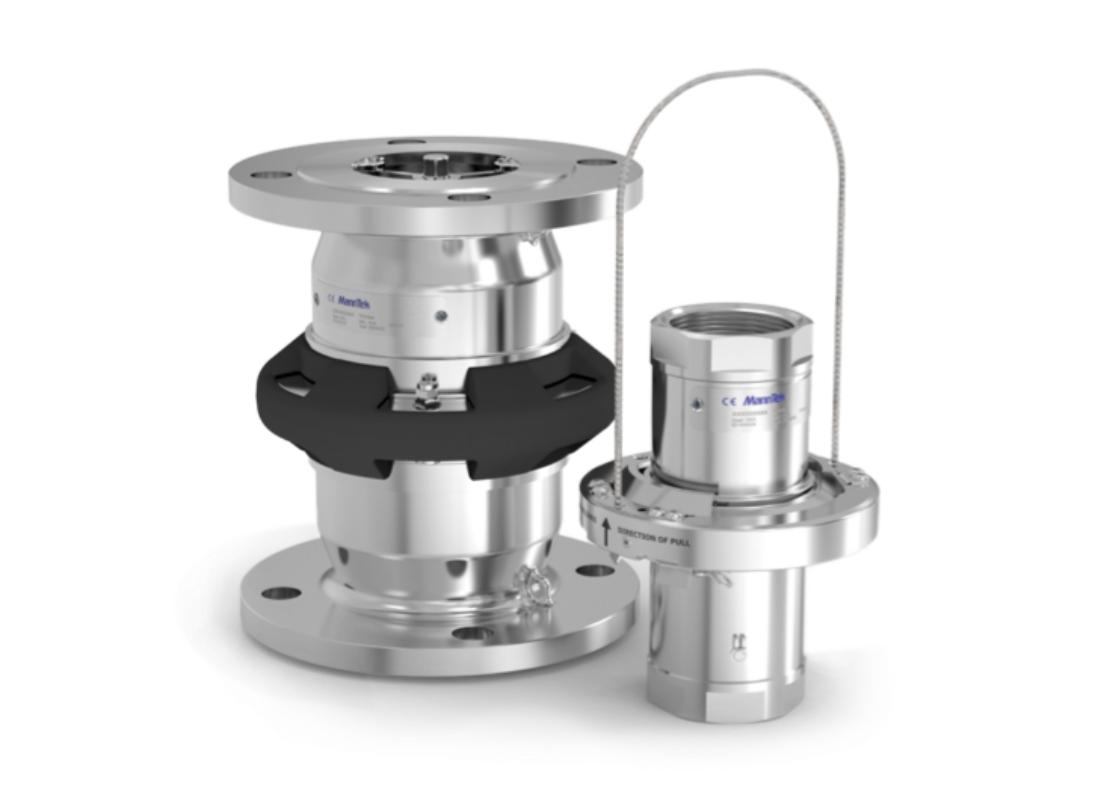 Marine Breakaway will not release in any angular pull, only at straight pull.

Marine Breakaways should always be installed between two strings of hose.

Industrial Breakaway will release in any angle from 0-90 degrees.

Industrial Breakaways should always be installed to minimum one fixed point.

In service
The coupling consists of two halves, each with a valve.

Released
After an emergency disconnection the coupling separates and both valves close immediately. 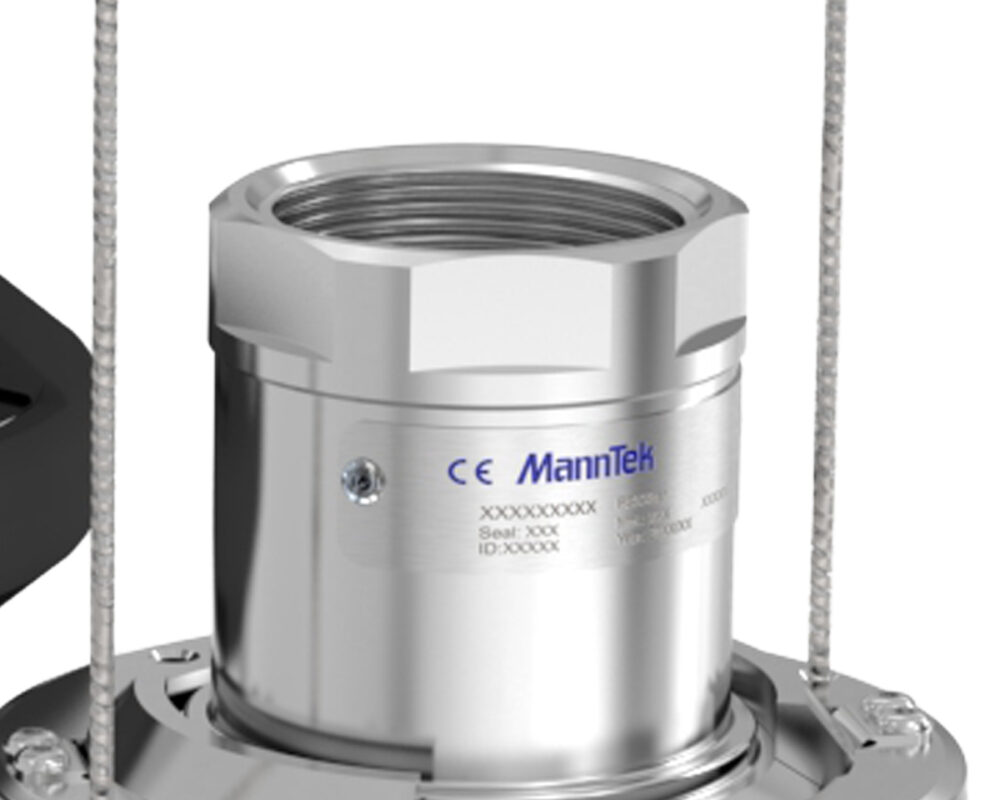 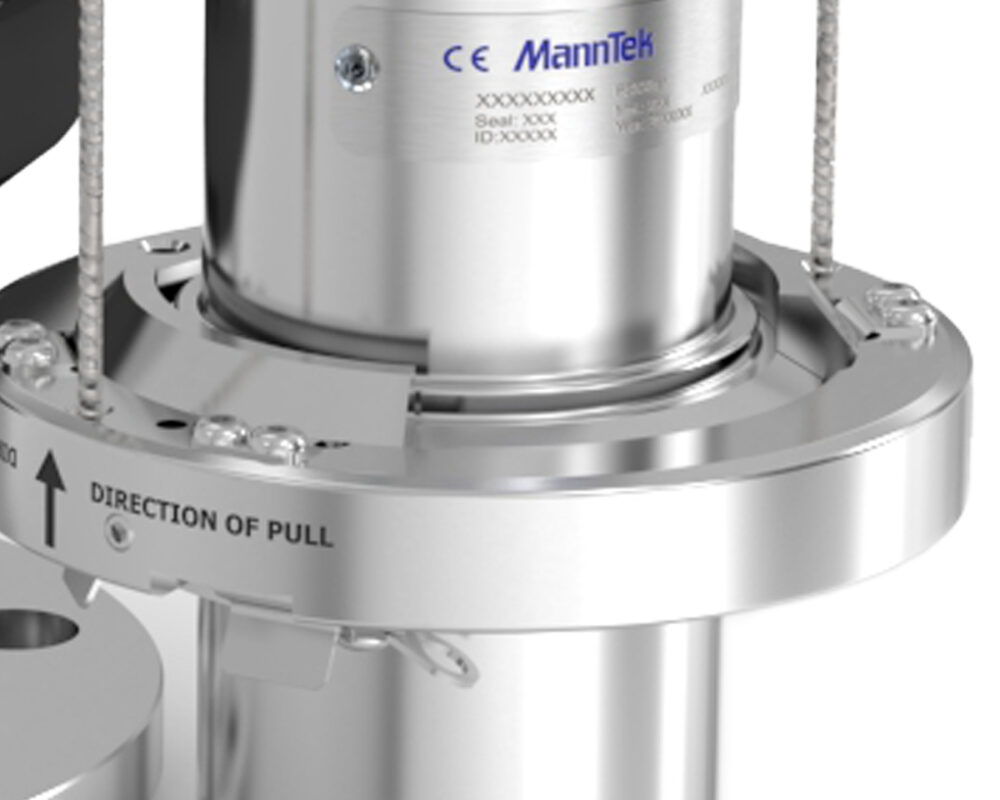 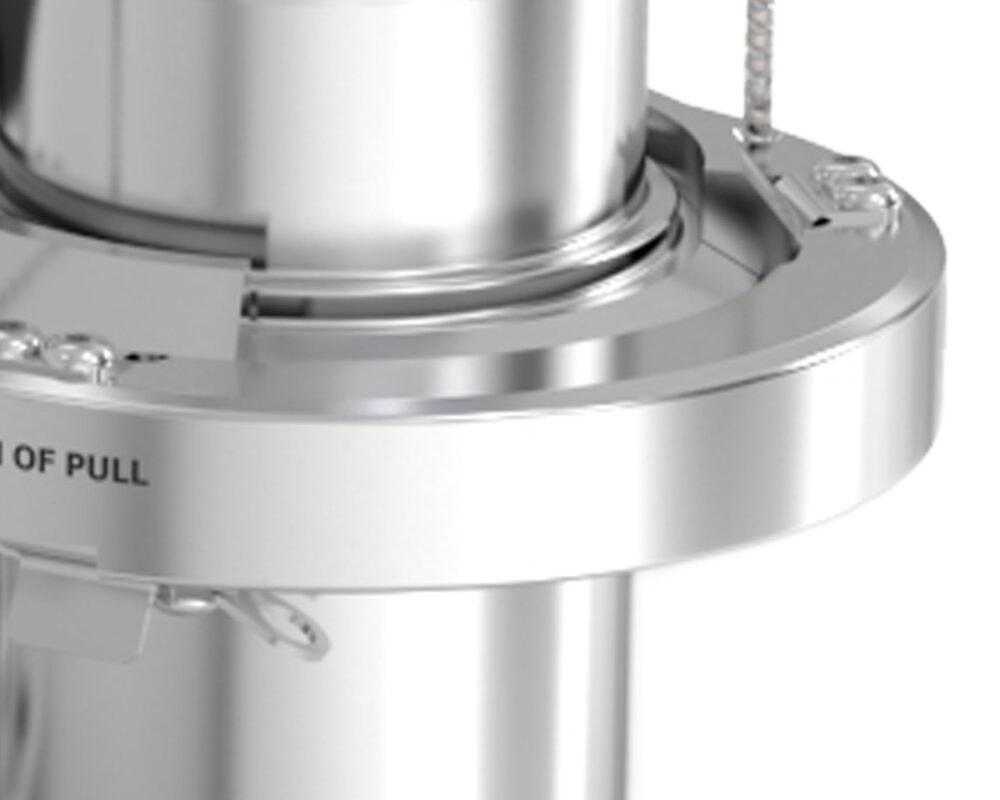 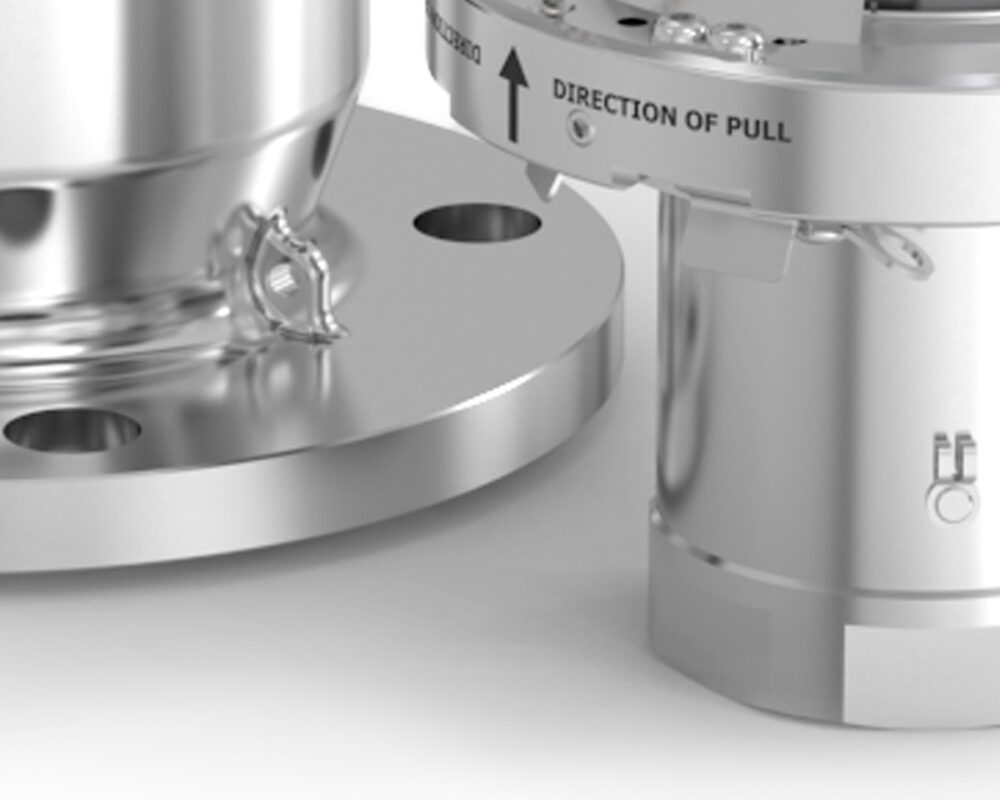 Choose inlet and outlet connections individually - any combination of connection available. After activation, the unit can be reset in minutes without special tools. Reliable poppet valve design. No nipples or reducers necessary - produced with a wide range of flanges and threads. Available with integrated hose shank. 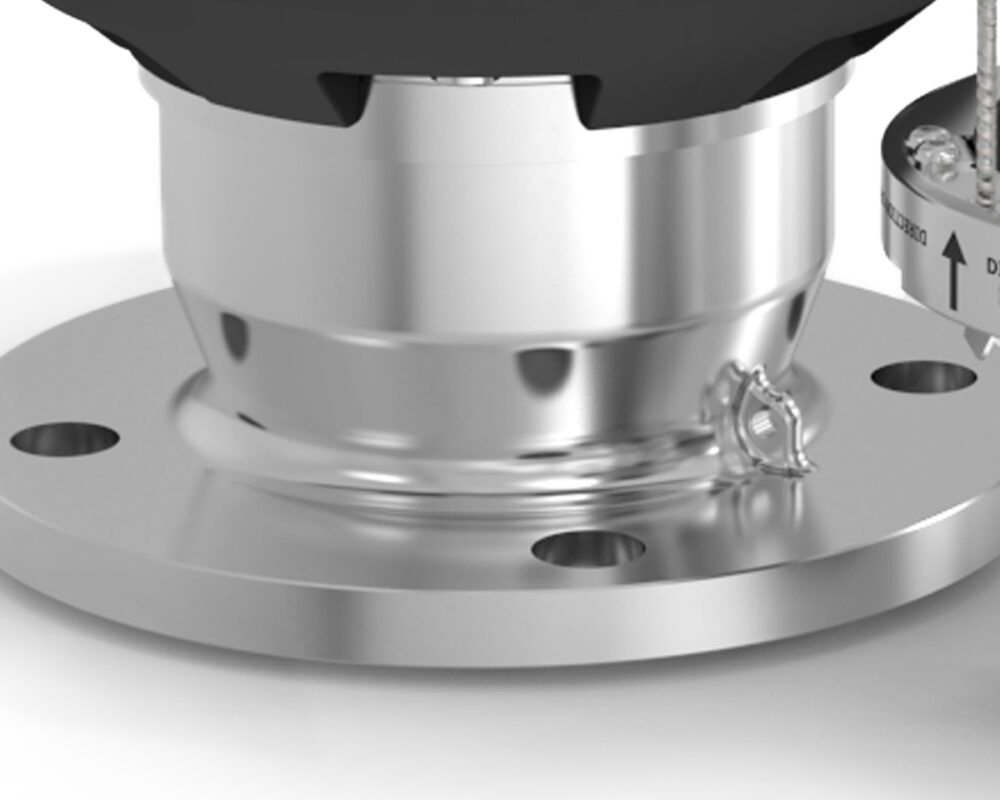 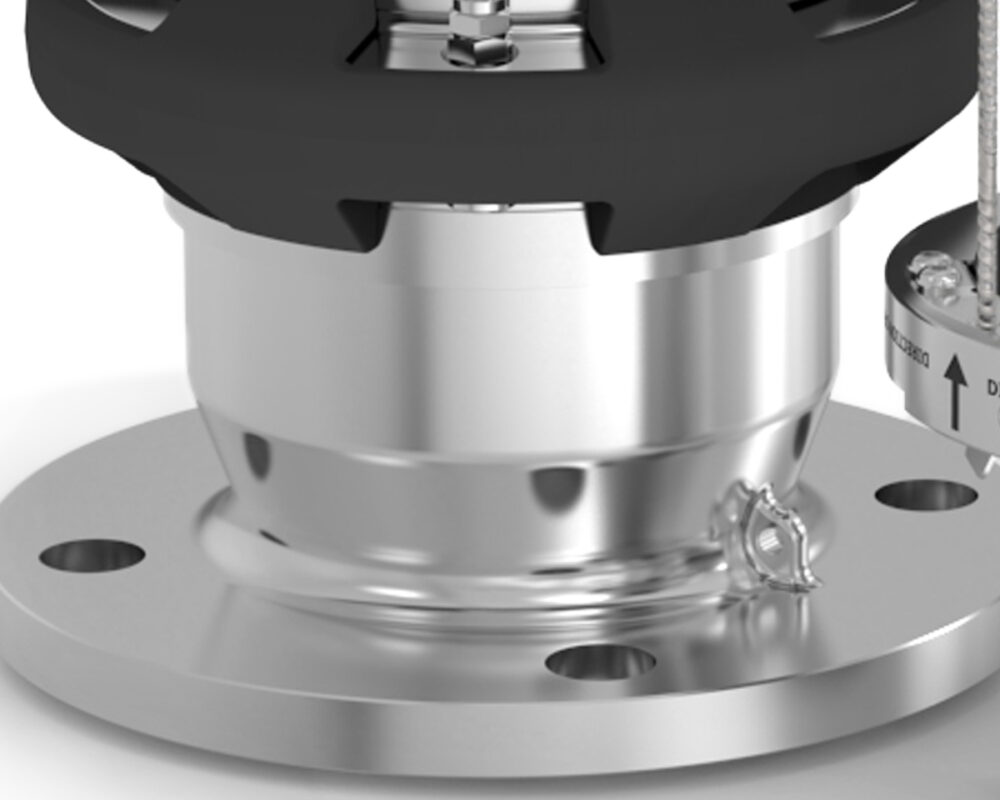 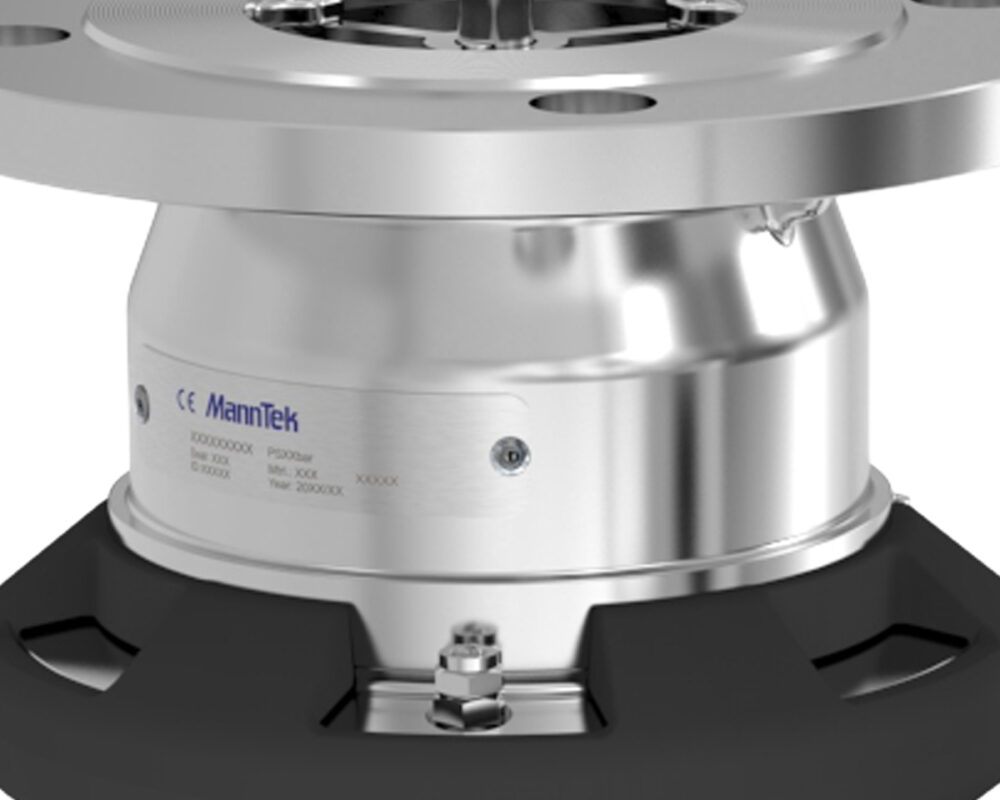 Available in both an industrial version, with any breaking angle - and a marine version with straight pull only.

Variation of breaking load - will be calculated for each installation.

Find your tailor-made product easily with our configurator. Your solution is just a few clicks away. You can save and return to your products. 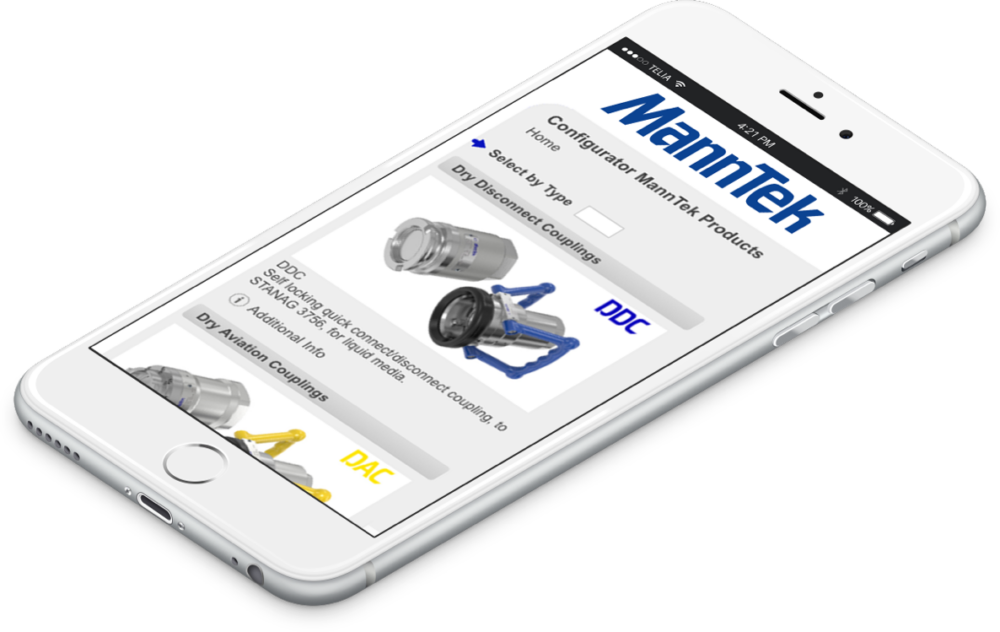 Subscribe to our newsletter to make sure you’ll be the first to know about the next steps in MannTek history.

Non-necessary cookies These cookies are used for improved functionality and personalization including the possibility to remember information that changes the website’s looks or behavior, like your preferred language or the region that you are in.