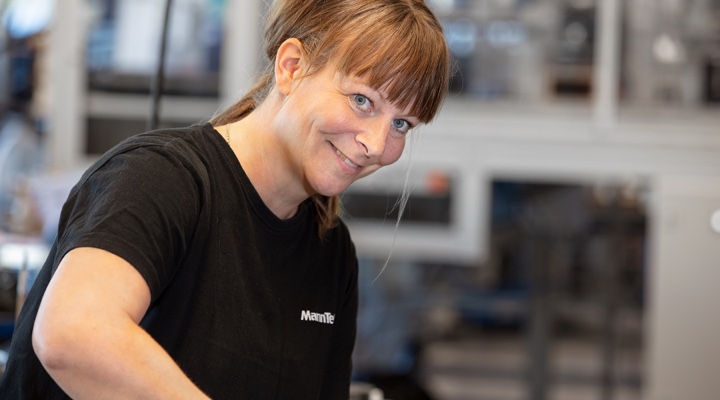 On the 22nd of July history was made in the development of LNG bunkering and its future when one of Europe’s gas majors invited quick coupling manufacturers to an interchangeability test.

Three European manufacturers (German, British and Swedish) were invited to take part in the test held at the Gutteling facilities in Rotterdam. The purpose was to verify and prove interchangeability between different manufacturers quick couplings according to the ISO 21593 Standard.

This is a crucial point in LNG bunkering procedures in that it ensures any bunker vessel or bunker station is able to service any LNG powered ship anywhere in the world as long as both parties carry a quick coupling according to Standard.

Unfortunately, only two manufacturers, KLAW and MannTek, took part in the test while the German manufacturer declined the invitation.

The test was a complete success and justifies the effort in establishing an ISO Standard for an LNG ship bunkering interface that guarantees bunkering interchangeability worldwide.

As manufacturers both KLAW and MannTek would like to jointly thank the driving forces behind creating this standard such as the gas majors, shipping operators and not least SGMF for its support.